No one should be alone on New Year's Eve.
It's the only night of the year like this.
Everyone around you is encouraging you to say a boisterous goodbye to the old year.
You think to yourself, where can I party lavishly when my little ones are sleeping sweetly behind the wall?
We know how to organize a good time for everyone... for adults and for children.
It won't just be New Year's Eve with the kids in a hotel, it will be a family New Year's Eve trip.

New Year's Eve with children in a hotel

You really don't have to spend another New Year's Eve at home in front of the TV.
If, because of the kids, you plan to stay home, you'd better think about this option. There are several solutions available:
1. child care

Invaluable grandparents, a friendly friend, a recommended caregiver from an agency.

3. New Year's Eve with children in a hotel
This is an option we heartily encourage you to pursue.
This is New Year's Eve Ball for parents and Kinder Party for children, under the care of a professional and experienced animator.
Adults and children in one hotel, but at two different events.
Such a family New Year's Eve is not only a party in the hall and champagne.
New Year's Eve is an opportunity for a family trip combined with a good time.
These few days spent with family away from home will be a nice break from everyday life. 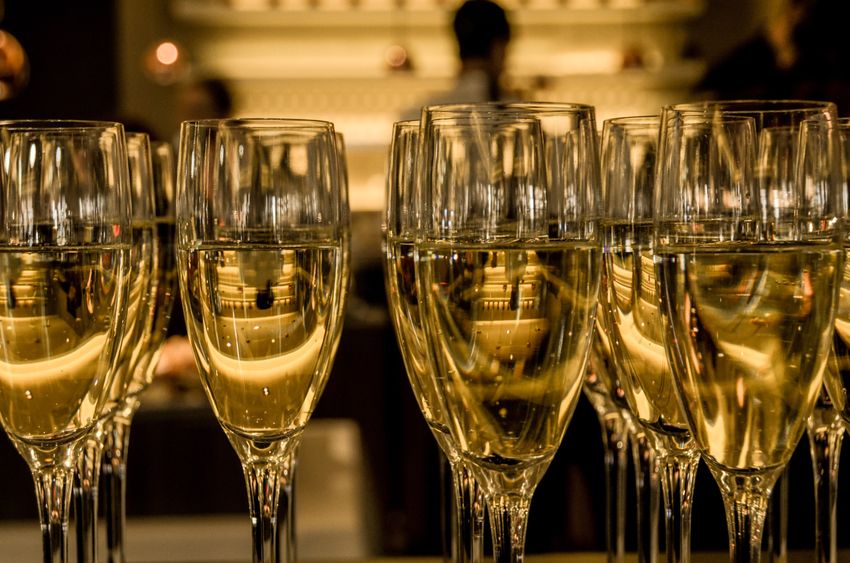 New Year's Eve at the lake for adults and children

Family New Year's Eve trip is not only a New Year's Eve party, but also relaxing and spending time together.
Therefore, the offer of such a family New Year's Eve look for hotels located in an interesting, attractive area.
If you don't want to spend a few hours behind the wheel, opt for an attractive offer of New Year's Eve at the lake. Sulejowski Lagoon, Zegrzyński Lagoon by these water reservoirs, there are a lot of hotel resorts.
Choose an option that offers a New Year's Eve party for parents and a kinder ball for kids.
When booking this option, be sure to check if kinder ball is an additional fee.
Fun for children ages 0-3 is completely free.
For a child aged 4-12 years, you will have to pay.
The average cost of a children's ball at a hotel is approx. 70-100 PLN.
It all depends on the program of the event.
Pay attention to whether the offer New Year's Eve with children in the hotel, includes accommodation for the whole family.
After all, you won't be driving your car home in the morning.
Now let's take a closer look at this offer, what should it contain?

Children
What can the little ones count on?

New Year's Eve menu for children should include a hot buffet (soup +3 hot dishes), cold snacks,
A sweet buffet but in a mini version and a New Year's cake.
On the tables of the New Year's Eve party for children there should be no lack of juices, water and hot tea.
This is enough dishes and snacks, remember that the course of the party will be supervised by the hotel staff and entertainers.
After all, the kids' fun won't last beyond 01:00. 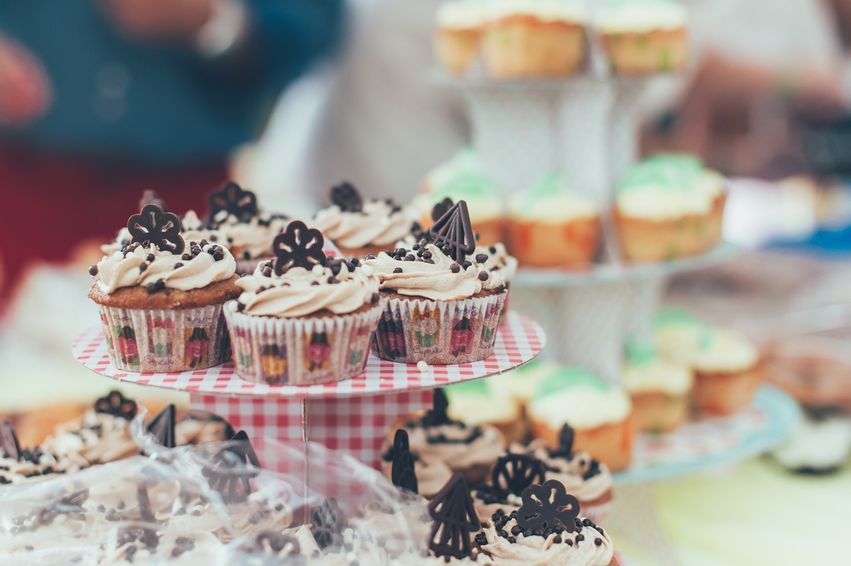 Contests and election of the prom queen and king

Adults
A costumed New Year's Eve party? That's a great idea.
Have the whole family choose a themed outfit. Show what a close-knit group you are.
Why am I mentioning this?
Contests organized during the New Year's Eve party are often contests for the best costumes.
Come to this task, there are prizes to be won from the hotel.
Children
Princess, Cinderella, Spiderman or green frog costumes are all welcome.
It's going to be a fancy dress ball. Choosing a costume for your child is a very important thing.
What if at one ball, five Batmans meet?
The event is sure to be well-secured, but what do the young heroes make of it?
Finally, the prom king and queen will be chosen that night. 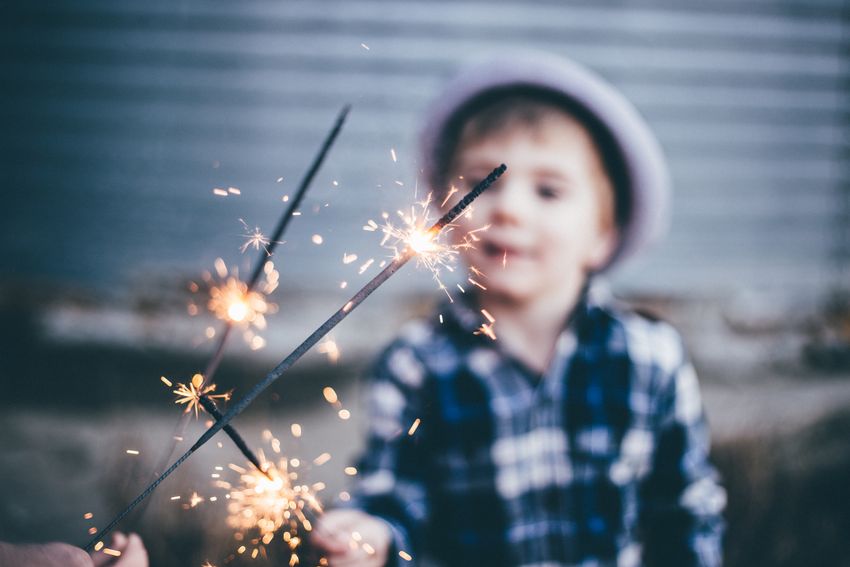 New Year's Eve offers also include ballroom dancing lessons, culinary workshops, make-up workshops, or a meeting with a stylist who will help you prepare outfits worthy of the best New Year's Eve. 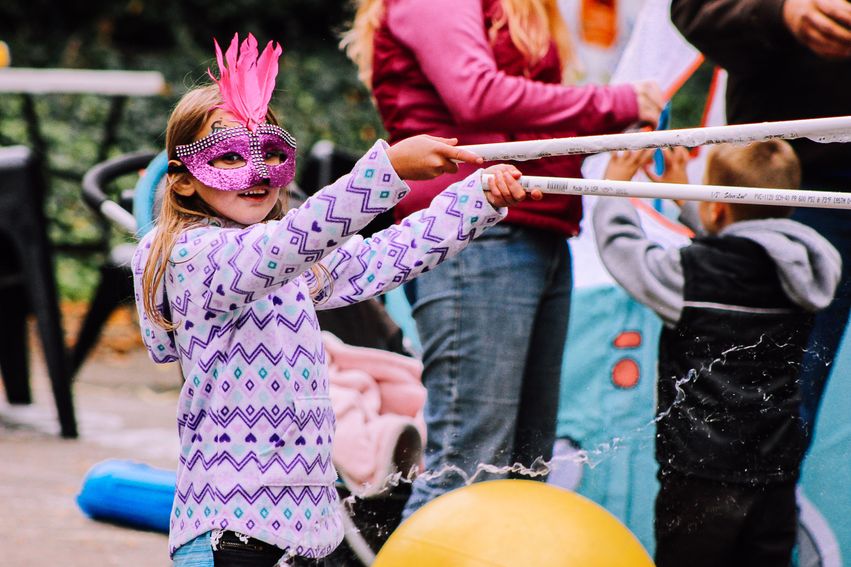 Take advantage of the extended New Year's Eve package and book your family a ball + a few days of hotel stay.
If you are not planning any winter holidays together, spend those few days together.
Rest assured it will not only be lying in bed, well maybe only on January 1 😉
If you choose New Year's Eve at the lake, you can count on fabulous views and walks in the picturesque surroundings.
In the evening you can take part in a campfire feast or take part in a sleigh ride around the area.
During these few days, you will eat breakfast and lunch together, spend time in the pool and outdoors.
There's enough time for walks, fun on the ice skating track, and other winter activities.
You will enter the New Year rested, relaxed and with new energy.
Start the New Year with a short vacation, at last days spent together.
Looking for offers New Year's Eve with kids at a hotel?
Check out the New Year's Eve package in MOLO Centre. 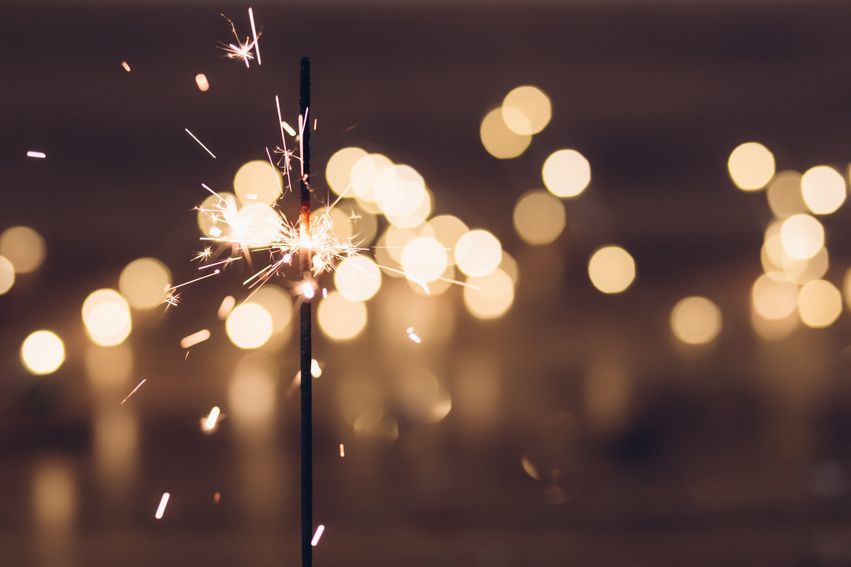 Our response to the COVID-19 pandemic

Safe holiday in the Center MOLO You are welcome! See details
Manage cookie permissions
We use cookies to optimize our website and our services.
Manage options Manage services Manage vendors Read more about these purposes
View preferences
{title} {title} {title}